While high unemployment percentages persistently increase, living costs continue to rise, and those who still maintain employment face salary and wage cuts; nearly half of Americans are now officially  rank as “poor” or “low-income”, according to the Associated Press. 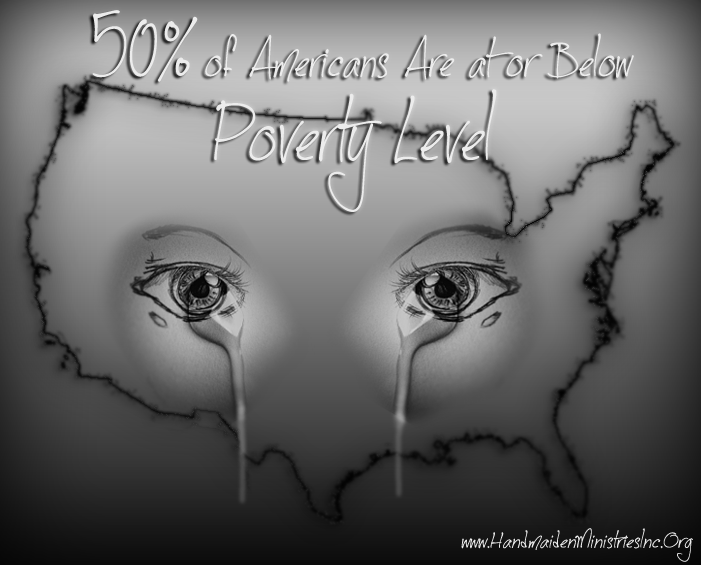 New units of measurements recently implemented by the Census Bureau classify about 97.3 million Americans as low-income, defined as households earning up to twice the poverty level. They and the 49.1 million who fall below the poverty line make up 48 percent of the U.S. population.

About 4 million more people fall into the poor or low-income categories than did in 2009. Sheldon Danziger, a poverty specialist at the University of Michigan, said the numbers are likely to rise as more people fall out of the middle class but “are considered too ‘rich’ to qualify” for social safety-net programs.

Statistics like these prove the ever increasing need for charitable organizations and the impact the can make on society as a whole, with the help of the 50% of Americans who are still able to make a decent living and for themselves and their family members.